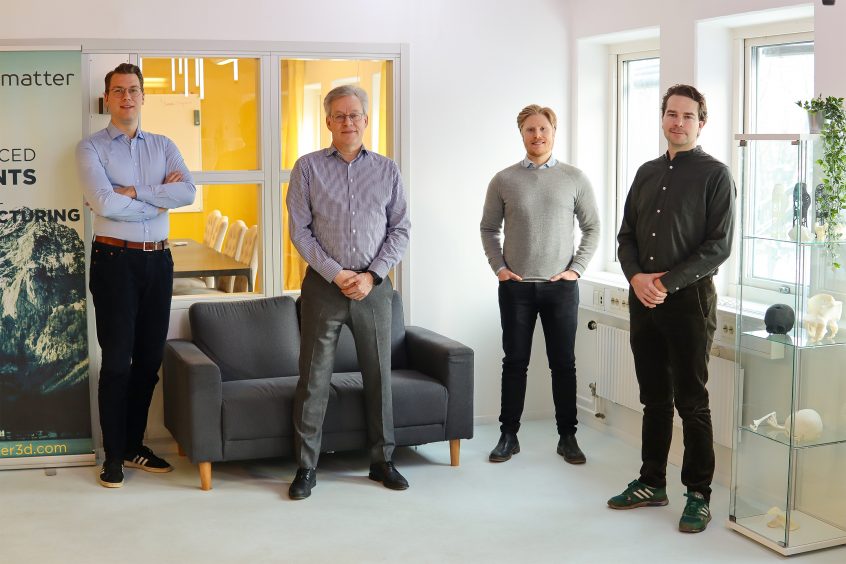 In a very short time, Wematter has expanded its sales force and grown with several new people. One of these is Pierre Harrysson who we will get to know a little more closely in this post. The picture shows Wematter’s sales department, from left to right: Richard Bremer, Johan Westermark, Rickard Svensson and Pierre Harrysson.

“We have had very strong demand both nationally and globally and it feels extra fun to have an experienced sales representative who has delivered AM systems to a large part of the Nordic region. We will be able to learn a lot from each other”, says Robert Kniola, founder and CEO at Wematter.

Hello Pierre! What role will you have at Wematter?

My role here at Wematter will primarily consist of helping more companies in the industry to accelerate their product development with our SLS machine Gravity.

What is your professional background?

I have worked with additive manufacturing since 2014, mainly as a technical sales representative but also as a service technician for the machines we managed. We delivered to large parts of Sweden 3D-printers for production but also smaller systems for printing at development offices. However, I have never worked for a company that manufactures its own machines.

Spend time with friends over a meal with good food and drink. I also like keeping in shape with running, yoga, and exercise. After that, it’s television shows over and over again.

What attracted you to apply to Wematter?

That it is a curious company that is on its way out into the world. Our values both within the company and externally with respect for our customers’ needs and values. Harmony in everything we do, for a reason. The environment – with the help of additive manufacturing and smart choice of materials, we can reduce our impact on the environment.

Wematter’s core values are respect, pioneers, harmony, and sustainability. Which of these do you feel is particularly important to you?

Sustainability. We do not live in excess! 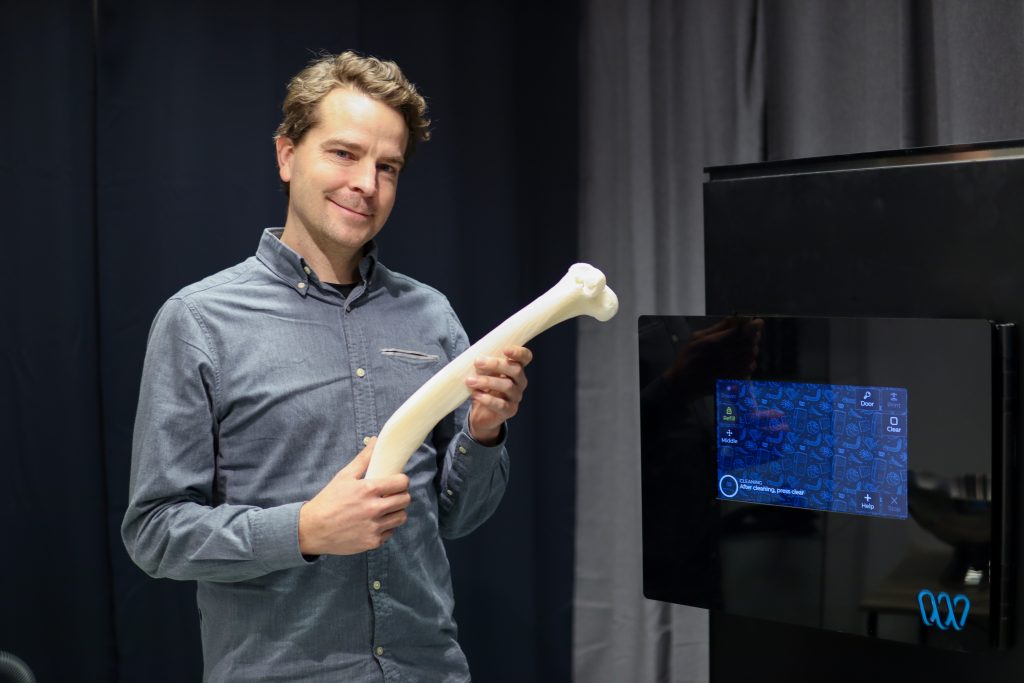 What have you been doing during your first time at Wematter?

I have gotten to know my new colleagues and the culture of the company, the benefits of our 3D-printer and the entire ecosystem as well as participating in several customer meetings.

If you want to get in touch with Pierre to find out more about Wematter’s offer, you can reach him via LinkedIn or by calling 013 560 33 00 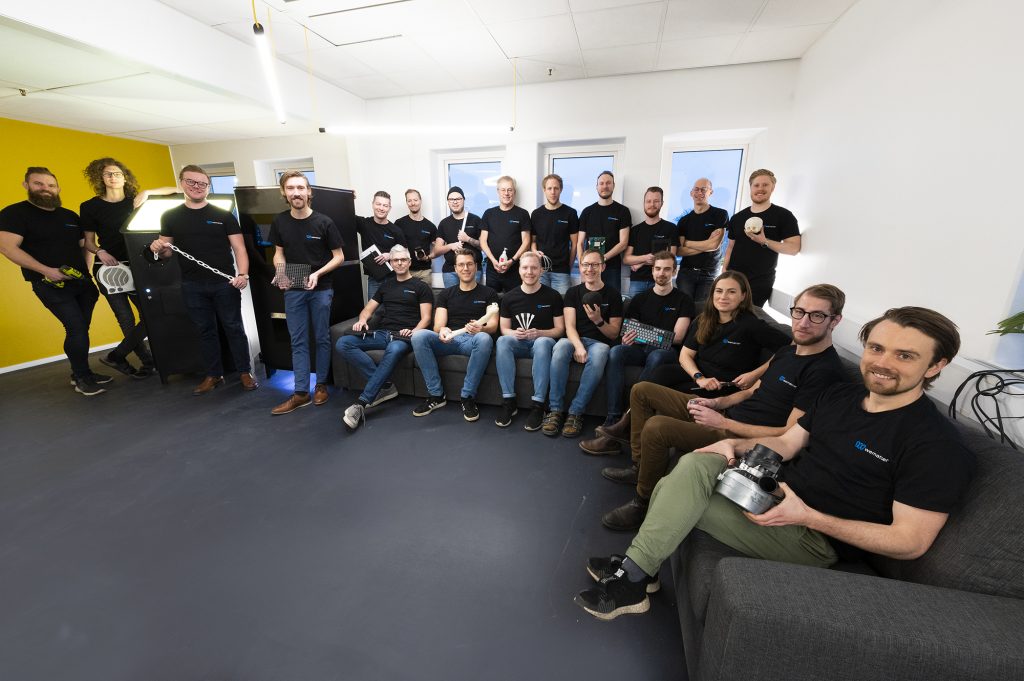 With Wematters DNA, the focus is on the user experience, simplicity, durability, and performance. This makes Wematter attractive to top customers such as SAAB, Volvo, and Husqvarna. The company was founded by mechanical engineers who worked with SLS, SLA, FDM 3D-printers, and also injection molding and CNC milling. Since its founding in 2014, Wematter has delivered 3D-printers and 3D-prints to car manufacturers, hospitals, and aerospace factories.