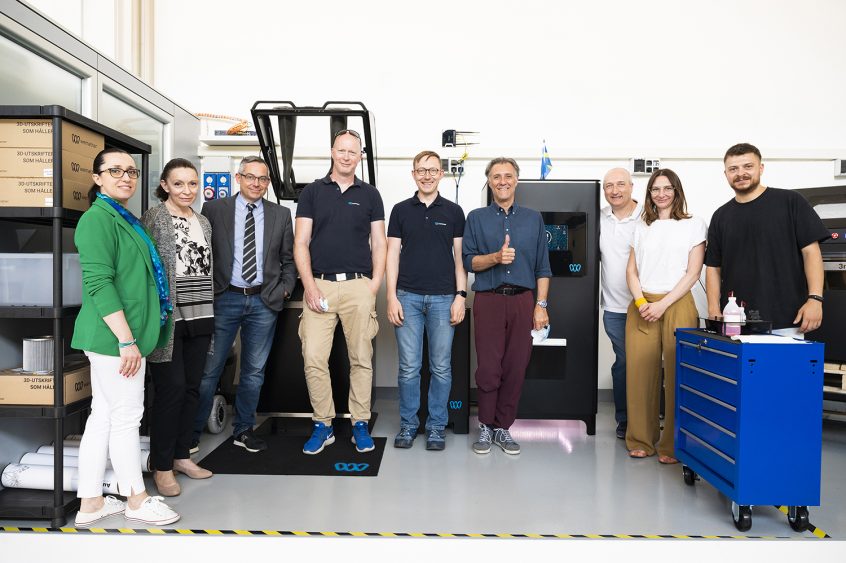 – Retailers in four new countries in 2021

Swedish 3D printer manufacturer Wematter is wrapping up 2021 with expansion into four new countries as part of its international growth strategy. Customers in France, Italy, the UK, and the Netherlands have gained access to Wematter’s easy-to-use, office-ready systems through local partner resellers.

Wematter is now setting the stage for continued strong growth in Europe. Its resellers can now broaden their range of products to offer their customers Wematter’s industrial 3D printer with a variety of customised materials.

As part of the company’s strategy, Wematter participated in one of the industry’s largest additive manufacturing trade shows, Formnext in Frankfurt. One of Wematter’s areas of focus during the show was to further accelerate expansion through continued in-depth discussions with additional dealers and potential partners for Germany, the UK, Spain, and other major markets.

“We took major steps in 2021 to broaden our available market. This has so far led to cooperation agreements and deals in four of Europe’s key markets. After a successful exhibition at Formnext which is the most important trade fair of the year, we continue ongoing dialogues with key markets, such as Germany, Spain, and Poland. We are confident in the company’s future and look forward to starting 2022 in a significantly strengthened position for further expansion,” said Jens Gabrielsson, VP Sales & Marketing at Wematter. 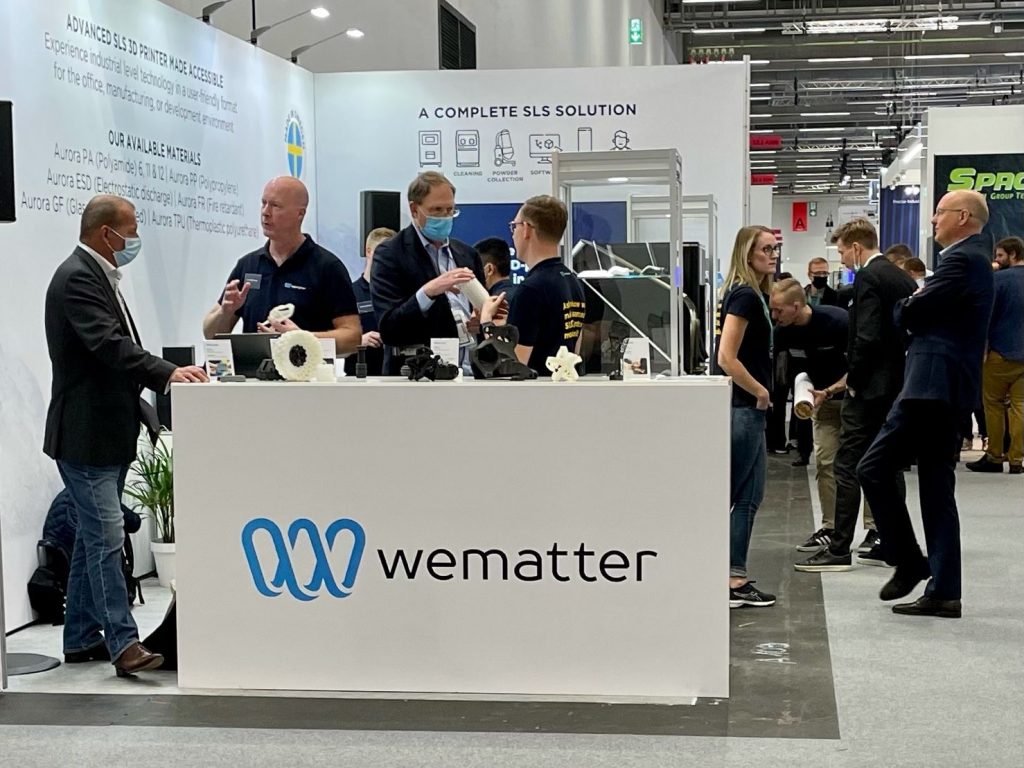 There was great interest in Wematter during Formnext 2021

Wematter’s pioneering end-to-end solution is broadening commercial opportunities in a market that is set to grow sevenfold in four years and is currently worth €5 billion. Wematter’s million-dollar solution makes it easier and faster for developers to create new products, or for workshops to produce durable and fully functional spare parts. The product-as-a-service business model creates the conditions for stable and recurring revenues from rent and the company’s sale of manufacturing materials. 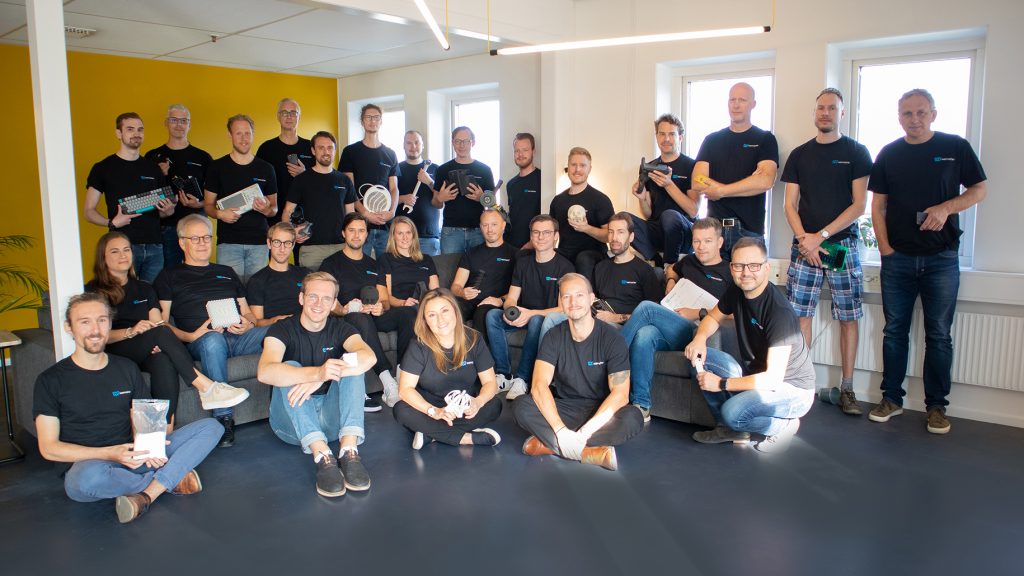